Video: Inside the reveal of Mortal Kombat 11 at The Game Awards 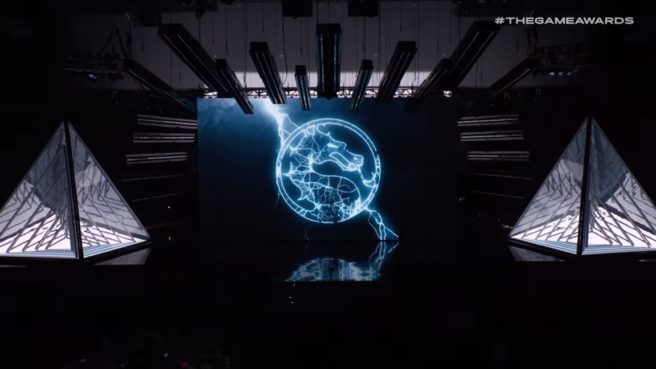 It was nearly a year ago that Mortal Kombat 11 was unveiled at The Game Awards 2018. Director Ed Boon initially came on stage to introduce nominees for the show’s “Best Racing Game” category, but that turned out to be a bit of a ruse as the fighting title was then announced with a trailer when it wasn’t expected. The Game Awards creator and host Geoff Keighley talked about the whole experience in the video below.