Posted on February 6, 2017 by Matt(@OnePunchMaz) in Mobile, Videos 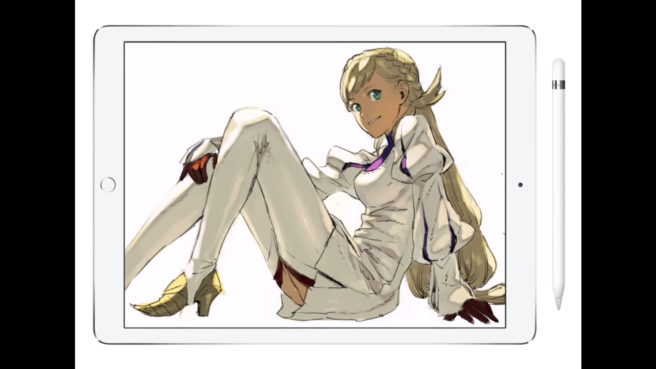 Sharena is one of the original characters of Fire Emblem Heroes – she was designed by Yusuke Kozaki, who was also responsible for the character designs of Fire Emblem Awakening and Fire Emblem Fates. Nintendo just published a video of Yusuke Kozaki drawing Sharena on an iPad Pro. Give it a watch if you’re interested in his process: