Posted on 4 years ago by Matt(@OnePunchMaz) in Mobile, Videos | 3 Comments

Sharena is one of the original characters of Fire Emblem Heroes – she was designed by Yusuke Kozaki, who was also responsible for the character designs of Fire Emblem Awakening and Fire Emblem Fates. Nintendo just published a video of Yusuke Kozaki drawing Sharena on an iPad Pro. Give it a watch if you’re interested in his process:

Posted on 4 years ago by Matt(@OnePunchMaz) in Images, Mobile | 5 Comments

Fire Emblem Heroes is out today, and to celebrate the game’s launch, several of the artists who designed characters for the game have shared some special artwork.

Above you can see Yusuke Kozaki’s drawing of Sharena, one of the characters he designed. He’s also responsible for the other original characters of Heroes (Alfonse, Veronica and the Mysterious Man) as well as Heroes’ version of series staple Anna. Kozaki was also the main character designer for Fire Emblem Awakening and Fire Emblem Fates.

Below is Kotaro Yamada’s special artwork of Lyn and Narcian, the characters he’s responsible for in Heroes. Previously, he drew the spin-off manga of Fire Emblem 6, Hasha no Tsurugi. 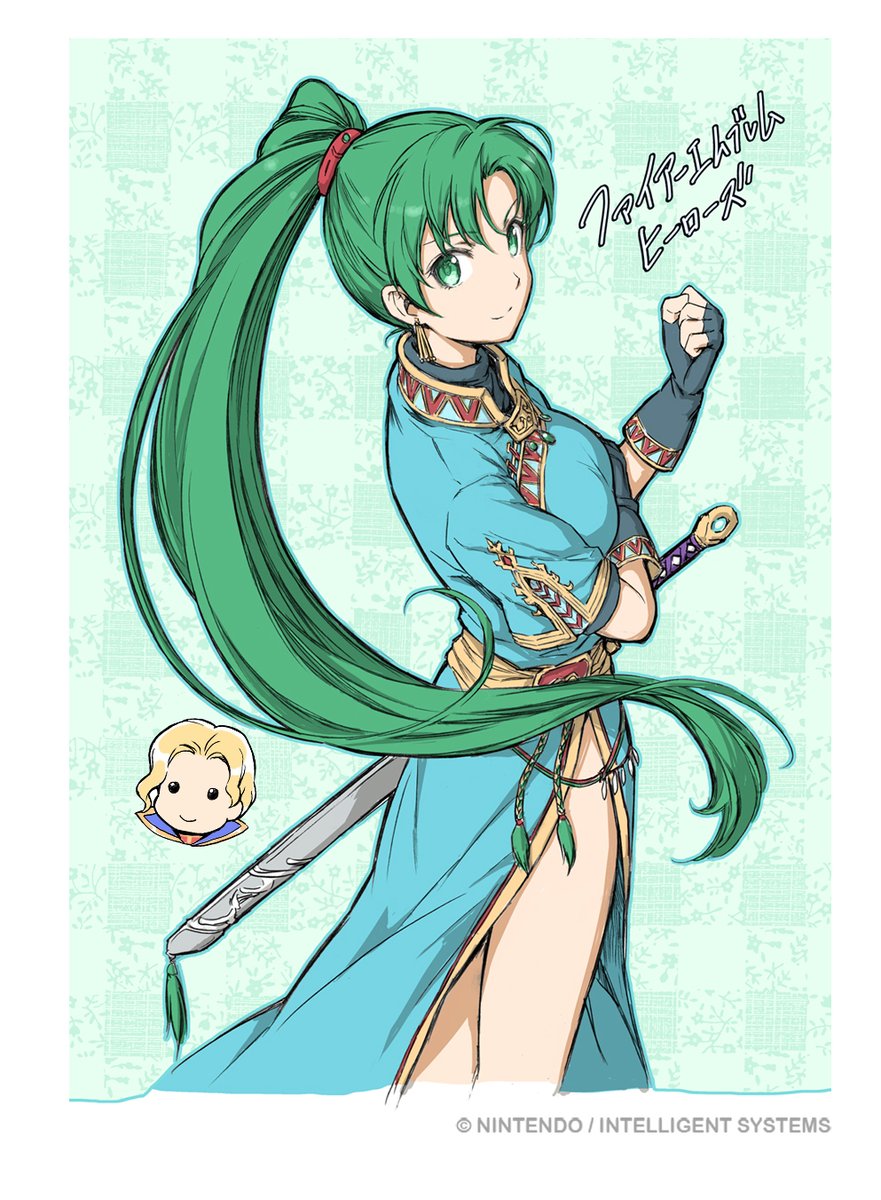 Posted on 4 years ago by Matt(@OnePunchMaz) in Images, Switch | 5 Comments

Suda51’s appearance and his subsequent announcement of a new game featuring Travis Touchdown was definitely one of the biggest surprises at the Switch presentation. Suda51 has now posted the piece of artwork used to announce the game on his personal Twitter account, seen above. He also notes that the artwork was drawn by Yusuke Kozaki, who is perhaps best known among Nintendo fans for his character design work on Fire Emblem: Awakening and Fire Emblem: Fates.

Nintendo has a new video up from Fire Emblem Fates artist Kozaki Yusuke. Yusuke, who is at the Japan Expo, created a drawing of Felicia. Check it out below.