Visual novel The Wreck releasing on Switch this year 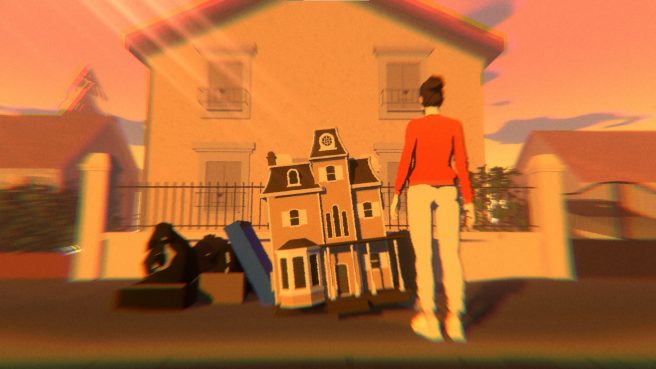 The Pixel Hunt, the studio behind Bury me, my Love, today announced that its upcoming visual novel The Wreck will be appearing on Switch. A release is planned for 2022.

Here’s what’s been shared about the game thus far:

The Wreck is a mature 3D visual novel about sisterhood, motherhood, grief and survival. Players follow failed screenwriter Junon as she attempts to make it through the most pivotal day in her life, navigating difficult conversations and piecing together where things went wrong. With her mother in critical condition and her mind on the point of collapse, Junon must relive the past, alter the present, and embrace the future – or else her story will end in a wreck.

The Wreck is coming to PC via Steam and Nintendo Switch later this year.

We have a trailer for the project below.

The Wreck will be available digitally on the Switch eShop – stay tuned for a final release date.

More: The Pixel Hunt, The Wreck