WayForward interested in the idea of a Shantae animated series, up for exploring different genres 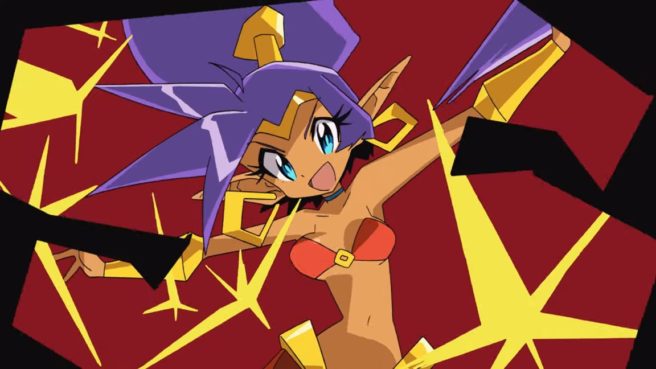 It’s tough to believe that the Shantae series is nearly twenty years old. The adventure-platformer franchise first started out in 2002 with its debut entry on the Game Boy Color. WayForward is still continuing on with the IP having recently launched Shantae and the Seven Sirens, and it looks like the studio has no intention of slowing down anytime soon.

One possibility for Shantae in the future is an animated series. At the very least, creator Matt Bozon and his wife Erin are interested in the idea.

“I’m taking a breather by helping out with a few other projects where I can while we prepare for the next big thing. Erin really wants to keep exploring Shantae as an animated series, and I’m all for that, too. After that Studio TRIGGER intro it feels like it’s closer than ever. Why doesn’t the cartoon keep playing? Why does it end?”

Bozon also said WayForward would be interested in exploring different types of genres for Shantae, and has thought about “game ideas involving music, puzzles, racing, or spin off characters”. He added that “maybe we can try delving into these areas sometime soon” depending on demand.