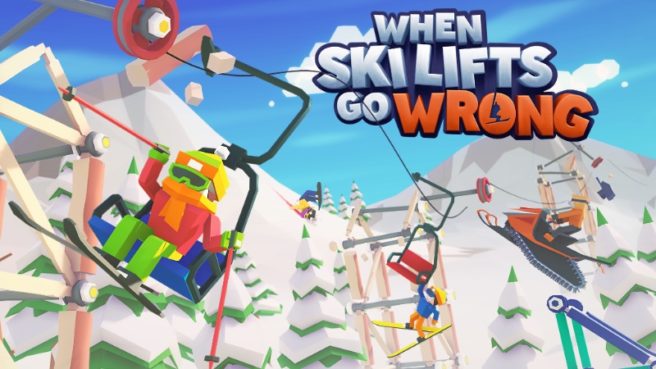 An update for When Ski Lifts Go Wrong has been made available on Switch. It’s a notable one, as new features have been added.