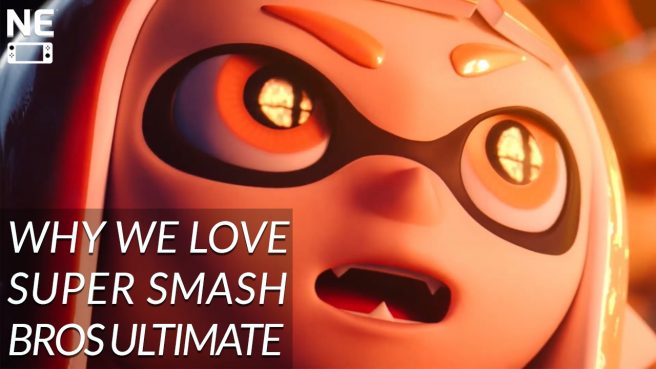 There’s another video up on Nintendo Everything’s YouTube channel!

After three years, Super Smash Bros. Ultimate is finally complete. The game is very unique and probably the most ambitious crossover in the history of gaming, or perhaps the most well-executed. We received characters from different games, companies, and countries. An event like that may never happen again.

Today’s video is a reflection of Smash on the past three years, discussing why some people love the game so much and why it’s so special. Give it a look below.