Wii Shop Channel has been down for days, status unclear 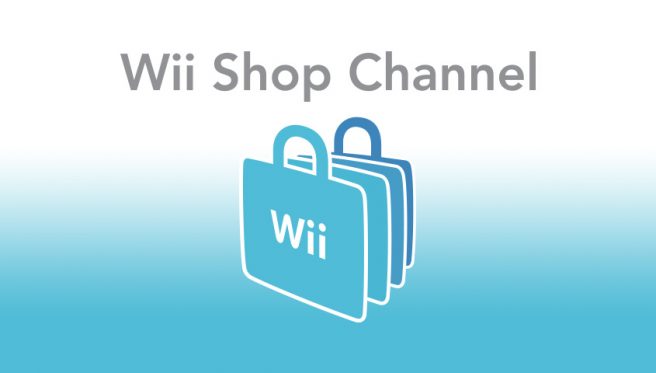 Original (3/19): For the past few days, the Wii Shop Channel has been experiencing major issues. Right now it seems impossible to access the digital store at all.

At startup, you’ll likely be presented with what’s more or less a blank screen. Sit there long enough and you may then encounter an error code as well. Unfortunately, there’s nothing that can be done other than returning to the home menu manually.

Many will likely view the situation as unimportant. After all, we’re a couple of console generations past the Wii at this point. Nintendo has since released the Wii U and Switch – the latter is Nintendo’s current focus (and the focus for many gamers).

The Wii Shop Channel technically closed in 2019, but those that bought content previously have still been able to access their past purchases. Because of the current situation, that is not possible at the moment. Nintendo did indicate that prior downloads would stop “at some point” as well, though there has been no announcement regarding a specific date.

As for the current status of the Wii Shop Channel, it’s unclear what’s happening. It’s certainly possible that it will return in a few days. But looking on Nintendo’s maintenance page, there’s nothing there about any issues or when things will be back up and running. We’ll keep an eye on the situation going forward.

Nintendo announced just last month that it will be pulling the plug on Wii U and 3DS eShop purchases in March 2023. We have more information about that here.

Update (3/22): Nintendo has provided a statement about the situation with the Wii Shop Channel (and DSi) Shop. However, there’s no word on when service will be restored.

“The Wii Shop Channel and Nintendo DSi Shop are currently undergoing maintenance. We will provide an update at a later date.”