Posted on December 3, 2019 by Matt(@OnePunchMaz) in News, Switch 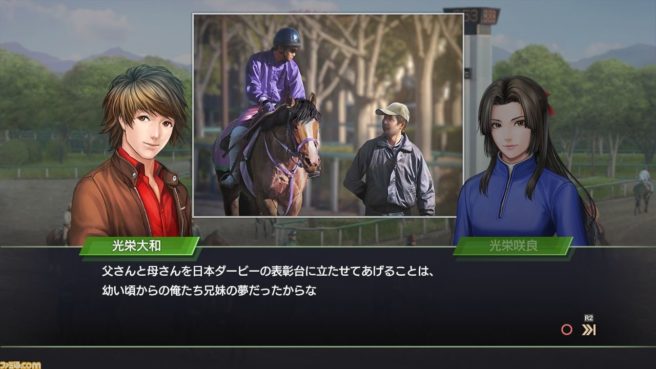 Famitsu announced today that an updated version of Winning Post 9, Koei Tecmo’s horse racing simulation game, will be coming to Nintendo Switch next year. Called Winning Post 9 2020, it’ll feature several improvements and some new content. The new features are as follows (credit goes to Gematsu for the translation): 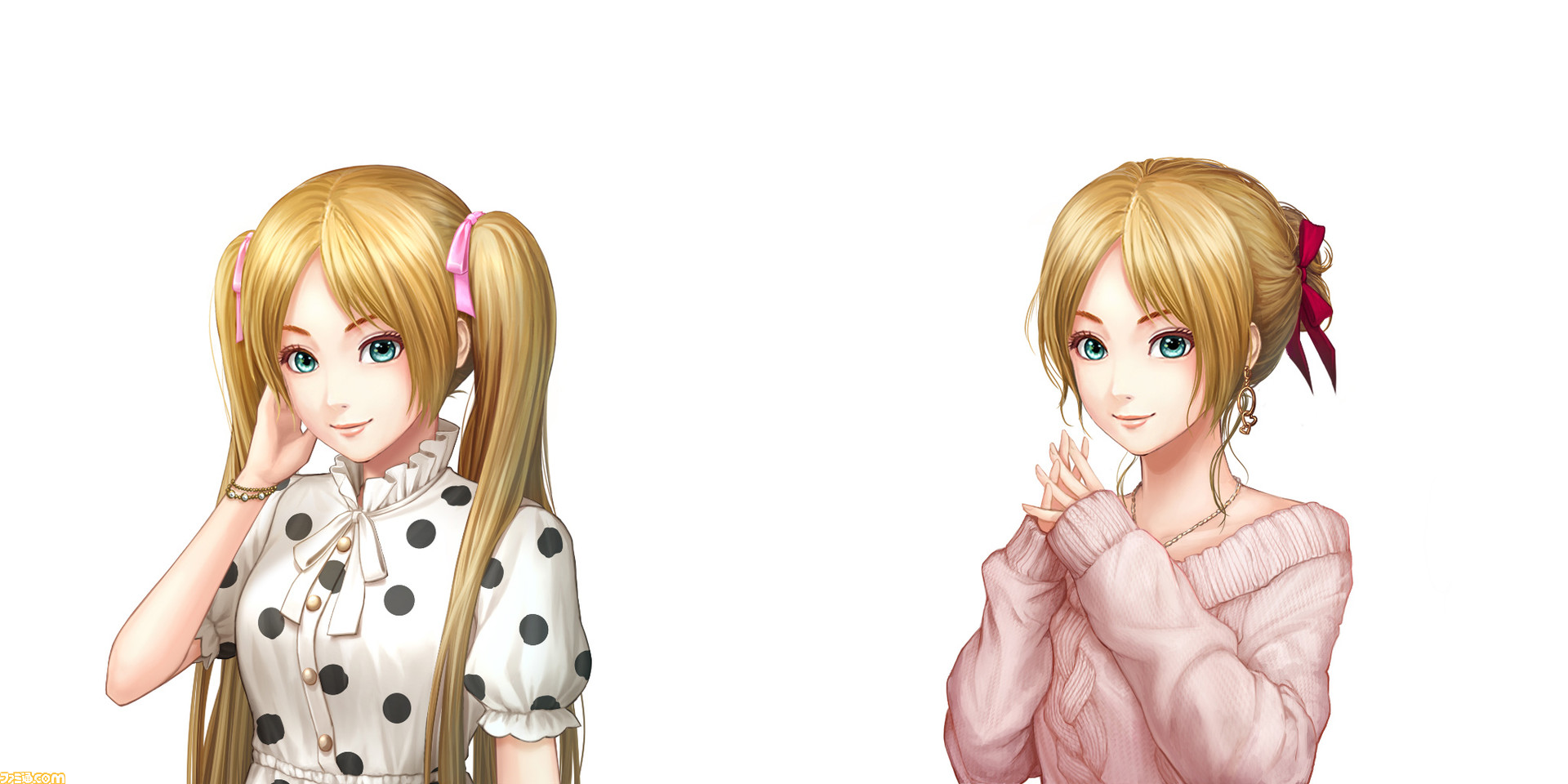 The game will be released in March 2020 in Japan. A Western release hasn’t been announced yet and seems fairly unlikely, given past precedent with this series.