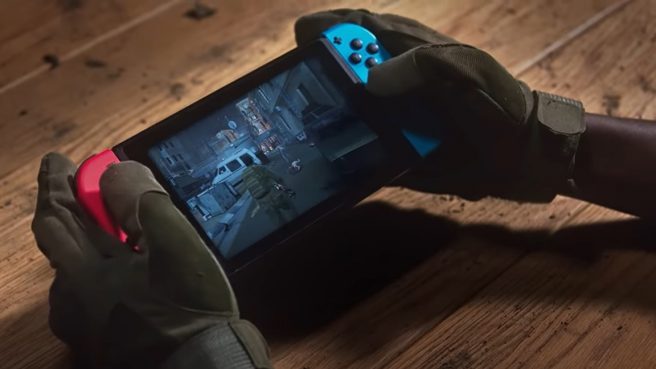 World War Z is out on Switch today, and Focus Entertainment and Saber Interactive are celebrating with a new trailer.

For those that haven’t been keeping up with our previous coverage, check out the following overview containing additional information:

Humanity is on the brink of extinction. From New York to Moscow, Jerusalem and more, the undead apocalypse continues to spread. As the end looms, a hardened few band together to defeat the horde and outlive the dead.

Take a look at the launch trailer for World War Z on Switch below.

World War Z is available on Switch now as a physical and digital release. In case you missed it, you can read our interview with Saber Interactive talking about the new port here.

The official website for World War Z can be found here.