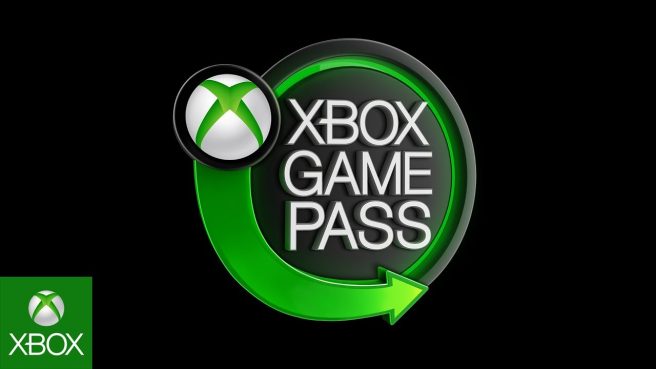 Many gamers are becoming invested in the Xbox ecosystem thanks to Xbox Game Pass. By purchasing a subscription, players gain access to a ton of different titles across various platforms. Some have hoped to see the service migrate to other consoles like Switch, but it doesn’t appear to be in the cards for now.

GamesRadar recently spoke with Xbox boss Phil Spencer and asked him point blank about Xbox Game Pass potentially coming to the console. He ultimately said that there aren’t plans at the moment for any closed platforms “mainly because those closed platforms don’t want something like Game Pass.”

“For us to succeed, I don’t think another company has to get smaller. I want the industry to continue to grow and accelerate its growth, and if you buy a Switch, and you want to play Minecraft, and I happen to buy my kids a PlayStation… if they can’t play together, that doesn’t help gaming grow, in my mind. That war might help one device win over another device, but it doesn’t help the industry. I believe focusing on player joy, ease of play, and accessibility, in the long run, is the right strategy. And I think the industry will move in that direction, because that’s what gamers will demand.”

“You know, it’s the right question because people usually ask me about releasing one individual game or another. And what I say is I want the full Xbox experience to be something that we deliver. We have no plans to bring it to any other kind of closed platforms right now, mainly because those closed platforms don’t want something like Game Pass. There’s a ton of open platforms out there for us to grow in: the web, PC, and mobile. So all of our focus, frankly, is on those platforms.”

“That’s not a slam on anybody else who has a system that works for them. I can see why the disruption of Game Pass is not something that they want right now. In the end, when we say we want everybody to be able to play on Xbox, we really mean if we can bring that full experience to a device that players want, we are totally open to those discussions.”