Xbox expected Zelda: Breath of the Wild 2 and more to release in 2020 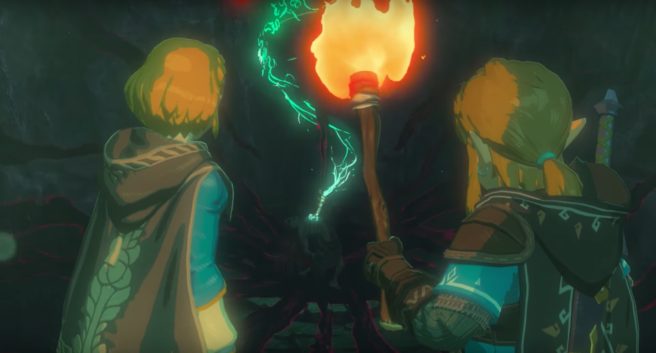 A number of high-profile Switch games currently lack release dates. The Legend of Zelda: Breath of the Wild 2, Bayonetta 3, Metroid Prime 4, and Shin Megami Tensei V are all on the horizon, but there’s no word on when they’ll be available.

There’s an interesting bit of news concerning these titles stemming from the Epic vs. Apple trial. An internal document from Xbox surfaced today, which contains a rough outline of “high-profile” Xbox One releases for the Q3 and Q4 2020 period in addition to Microsoft’s expectations of notable releases from other companies. The Legend of Zelda: Breath of the Wild 2, Bayonetta 3, Metroid Prime 4, and Shin Megami Tensei V are all here, with Microsoft believing as of last August that they could have launched between October and December.

Obviously none of these games ended up arriving in 2020. Only Shin Megami Tensei V has some sort of release window with Atlus currently committing to a 2021 launch.

Microsoft was only doing guesswork here – it’s highly doubtful that they had any inside knowledge. It’s nonetheless interesting to hear about this sort of thing, as we don’t typically gain access to these kinds of documents and internal discussions. If it wasn’t already clear before, gaming companies are definitely keeping tabs on the competition.