Xenoblade 3 is the “culmination” of the series, “summary for moving on to the next step” 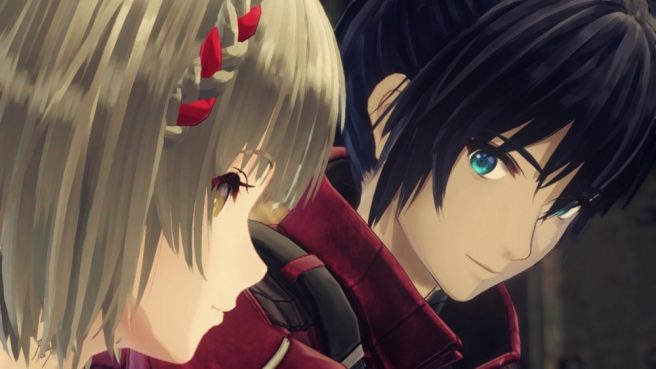 Tetsuya Takahashi, senior director and chief creative officer at Monolith Soft, has said that Xenoblade Chronicles 3 marks the “culmination” of the series. However, rather than marking the end of the franchise, it’s instead a “summary for moving on to the next step”.

Takahashi shared that information as part of a newly-published interview, which also features director / producer Koh Kojima and Nintendo’s Genki Yokota. Here’s the relevant excerpt from that discussion:

Takahashi: This title is the third entry in the Xenoblade Chronicles series following Xenoblade Chronicles and Xenoblade Chronicles 2, and is like the culmination of the trilogy. The first entry depicts how the main character and his companions living in the world of Bionis, the god, utilize the future-seeing blade, the Monado, to protect the world they live in and fight for the future. The second entry depicts a story of finite and eternal life, in which the main character, who lives in the world of Titans up in the skies, meets an immortal Blade girl, and they work together to reach paradise. This third entry is a story about six young soldiers belonging to two hostile nations, set in Aionios, where the worlds of the first and second titles link together.

If the setting of this title is linked to the first and second entries, does that mean that the story continues through all three titles?

Takahashi: No, the stories of one, two, and three all stand alone. Although some elements and designs from one and two will appear in this third entry here and there, there is no need to have played the first and second games to understand the story or how to play. However, since this is a series of works, the underlying theme is consistent, and in each case, the story unfolds based on “the relationship between foreign things.” Also, I used the word “culmination” earlier, but this title brings together all the themes that have been developed over the past 15 years since 2007, when development of the first title in the Xenoblade Chronicles series began, as well as the gameplay systems that have been developed throughout the series.

Yokota: So, by “culmination,” you don’t mean that it brings closure to the series, but rather that it rounds out the trilogy thematically.

Takahashi: Yes, that’s right. I guess you can say that this is like a summary for moving on to the next step in the future.