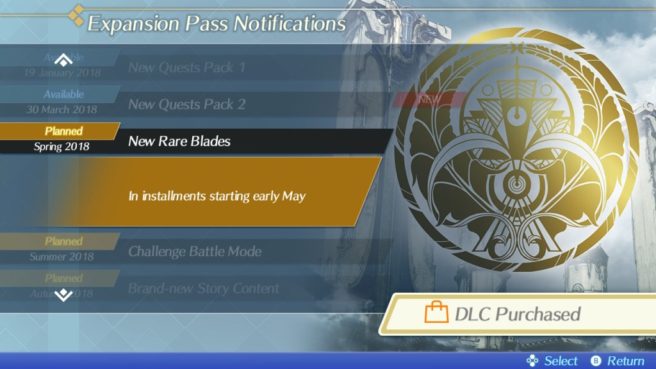 Among what has been promised for Xenoblade Chronicles 2, Nintendo and Monolith Soft have said that new Rare Blades will be added. With the game’s latest update, some information on this front has finally been provided.

Aside from Rare Blades, a bunch of other content will be delivered throughout 2018. A Challenge Battle Mode and new story DLC are also planned. 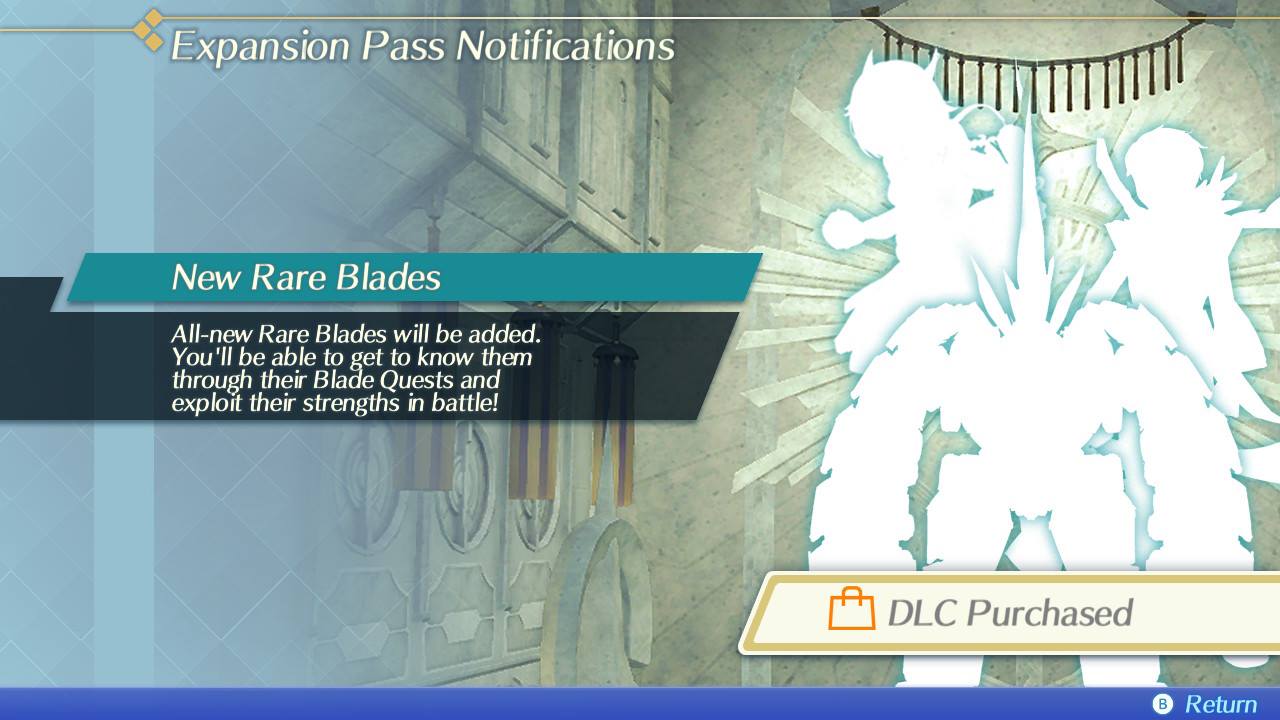