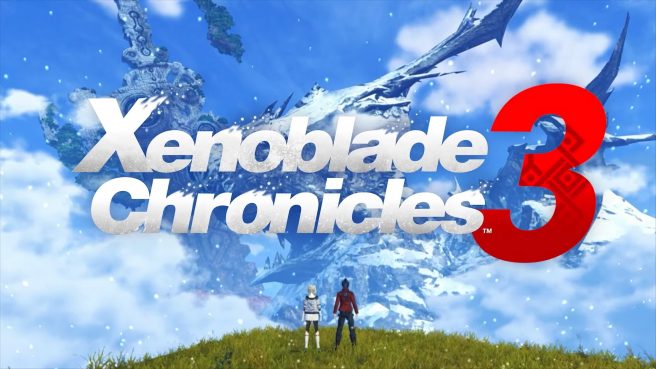 Xenoblade Chronicles 3 is on the way to Switch, Nintendo and Monolith Soft announced during today’s Nintendo Direct presentation.

This is the first time we’re hearing about the game in an official capacity, though some rumors first sprung up a few months ago. A report claimed that the project was in the final stages of development and that an announcement could be made by the end of 2021. That didn’t happen in the end, but the project’s existence has finally been made known.