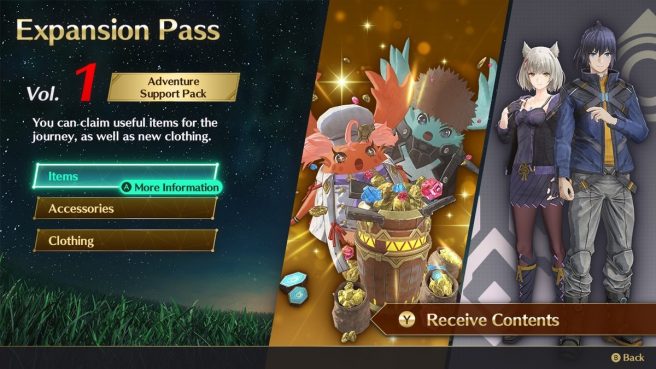 Nintendo and Monolith Soft have provided an update on the Expansion Pass for Xenoblade Chronicles 3.

As previously announced, wave 1 will include helpful items and outfit color variations. We now have a look at the different outfit looks for the main cast, posted below. As a reminder, the first part of the Expansion Pass drops at launch.

Nintendo and Monolith Soft have also confirmed that the second part of the Expansion Pass will release this winter. Once again, this will include a Challenge Battle, new Hero character and quests, and new outfits. Here’s a tease showing what’s to come: 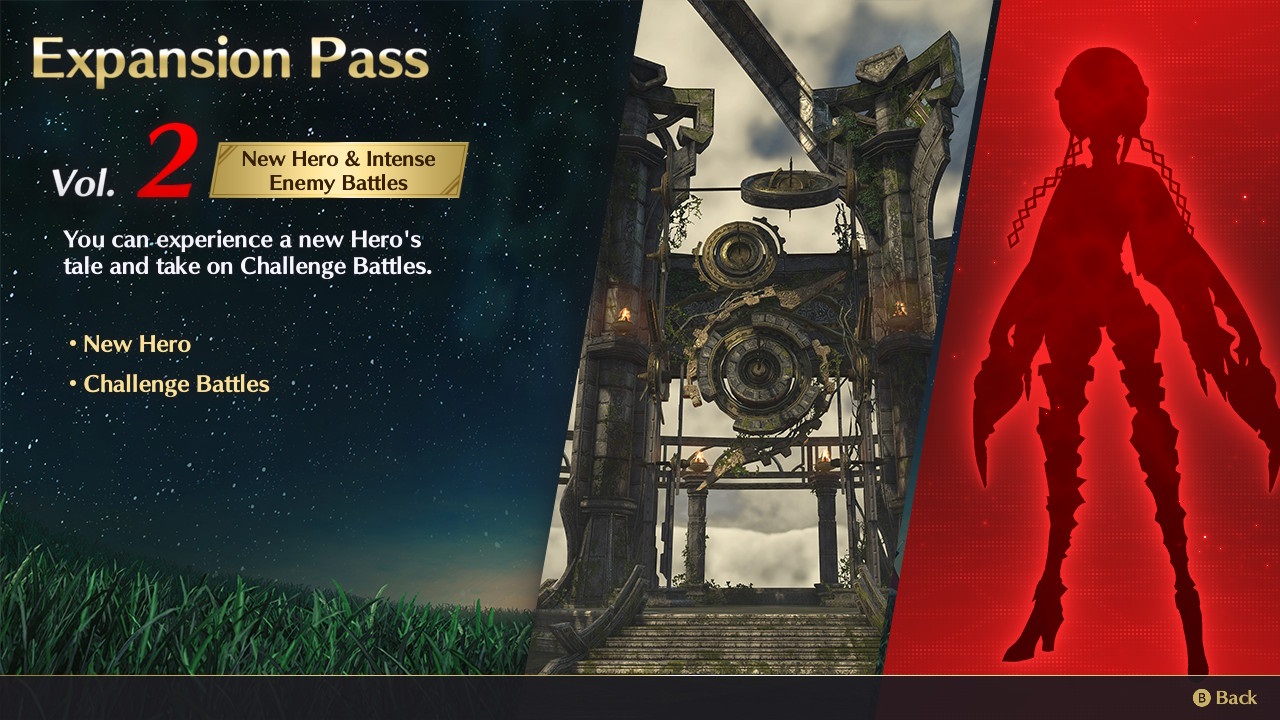