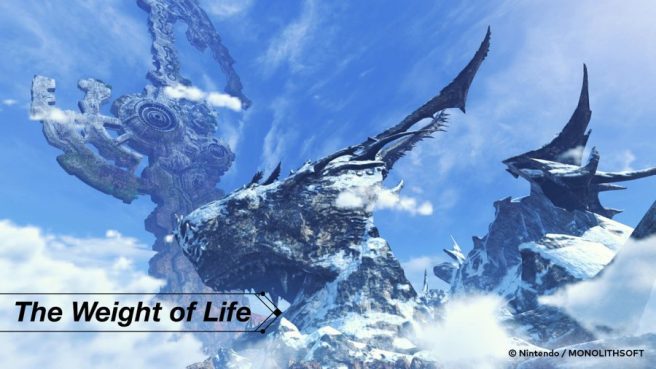 This is “The Weight of Life”, a moving song that expresses the emotions of Noah, Mio and their friends as they fight their way through the world of #XenobladeChronicles3. pic.twitter.com/spL8dKdJOJ

Xenoblade Chronicles 3 is set to release next month, on July 29.