Posted on February 5, 2021 by Brian(@NE_Brian) in General Nintendo, News 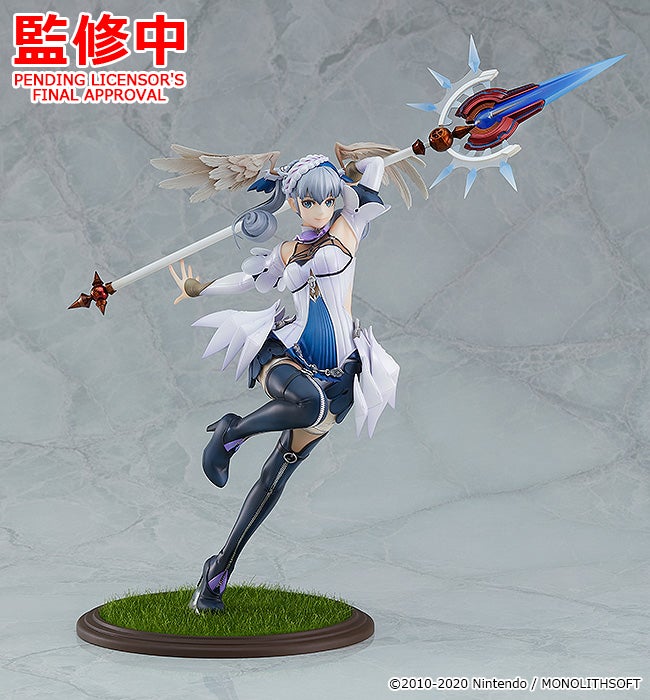 Last May, a new figure for Xenoblade Chronicles: Definitive Edition was revealed for Melia based on her appearance in Future Connected. We then saw a prototype version a few months later.

Tying in with the WonHobby 32 event, we now have a look at the final version of the 1/7 scale figure for Melia. You can see the design above.

There’s no word yet on when the Melia figure will be ready for production, but hopefully it’ll be finished by the end of the year.