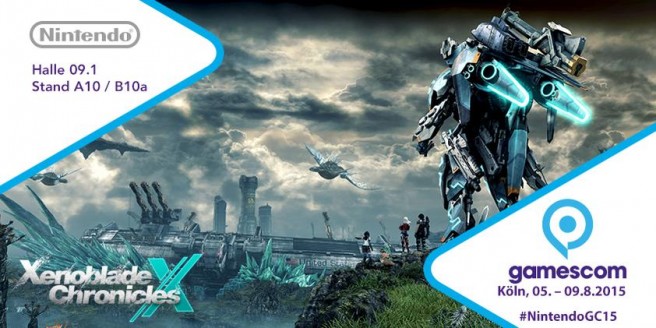 Xenoblade Chronicles X will be making its playable debut in Europe next week. On Twitter, Nintendo announced that the game is going to be available for attendees to try out. We’ll be seeing the RPG in both North America and Europe this December.