Yacht Club Games says it is “absolutely” considering a Shovel Knight sequel, “sure that’ll happen at some point” 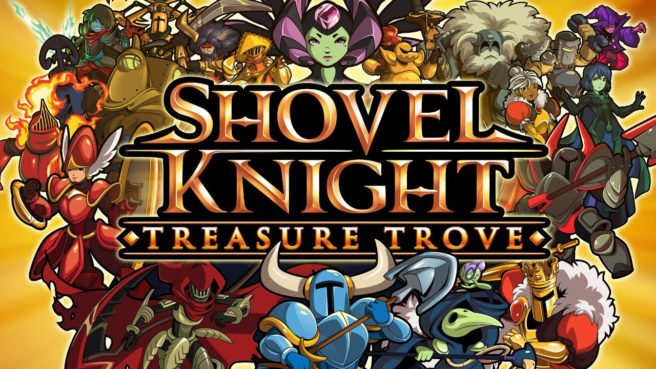 It took a number of years, but Shovel Knight’s lengthy journey ended as 2019 came to a close with King of Cards and Showdown. There’s still plenty going on with the franchise though between 2021’s Shovel Knight Dig and the recently-announced Shovel Knight Pocket Dungeon. But what about the next core entry in the series?

Fans will be happy to hear that developer Yacht Club Games is thinking about the future. Speaking with DualShockers, artist Sandy Gordon said “this is definitely not the end of Shovel Knight” and that the team has “hope for a lot more Shovel Knight down the road.”

As for Shovel Knight 2 specifically, Gordon noted that Yacht Club is “absolutely” considering a sequel”. He’s also “sure that’ll happen at some point: it’s something we talk about a lot.”