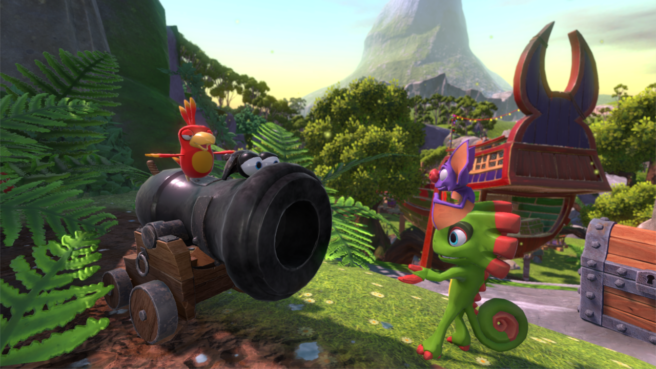 There’s quite a lot of details to plow through in the new Yooka-Laylee trailer from Playtonic. The trailer, which features the games villains, factory level, snow level, and some underwater fart bubbles, can be watched below:

In addition to the new trailer, Yooka-Laylee will be playable on the Gamescom show floor in Cologne. The game is set to release on Wii U and other platforms next year.