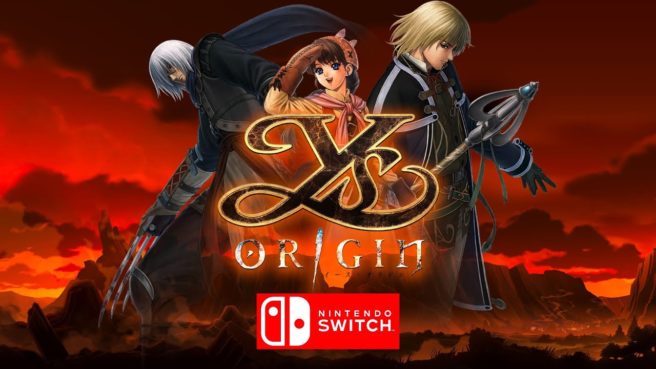 The action-RPG Ys Origin is coming to Switch, DotEmu has announced. Falcom’s RPG will launch on Switch later in 2020.

Following a devastating demonic invasion, the twin Goddesses use their magic to bring the inhabitants of legendary Ys safely into the sky. While the demons work to construct Devil’s Tower and reach the humans’ new abode, the Goddesses disappear. As a mighty warrior or a cunning mage, you must seek the Goddesses in Devil’s Tower. With your swordsmanship and spells, can you banish evil from the land of your ancestors?

Ys Origin will be sold both physically and digitally. Limited Run Games will be handling the boxed edition in North America, which will come in two versions. Fans in Europe will be able to choose between a standard or collector’s edition from European partners.

Here’s a look at the collector’s edition from Limited Run Games: 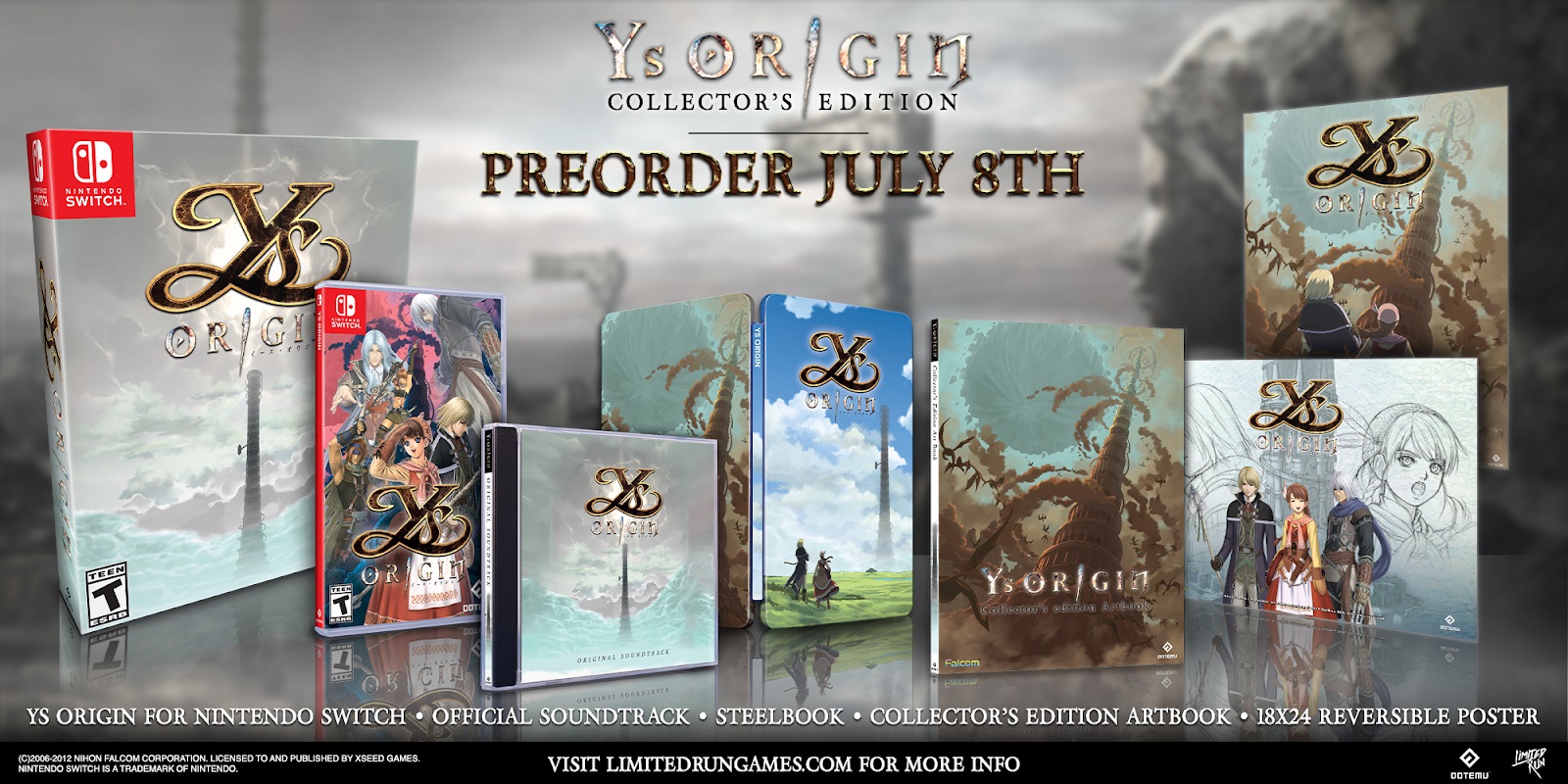