Update: Nintendo’s official statement is the same as the last patch: “Adjustments have been made to make for a more pleasant gaming experience.”

Original: Following the new update released at the end of March, another new patch has just been distributed for The Legend of Zelda: Breath of the Wild. Players can download version 1.1.2 right now.

The last Zelda: Breath of the Wild update introduced performance improvements, enhancing the game’s frame rate on Switch in particular. As of now, patch notes for today’s download are not yet available. We’ll keep an eye out on something official from Nintendo. 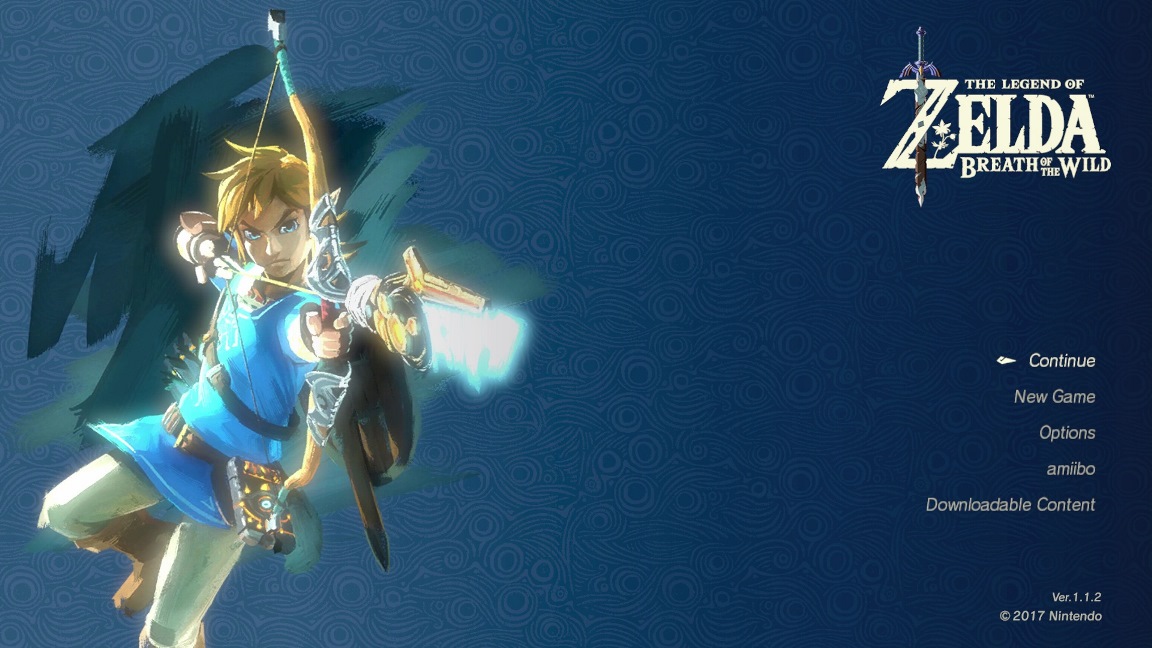 Thanks to Billy for the tip.