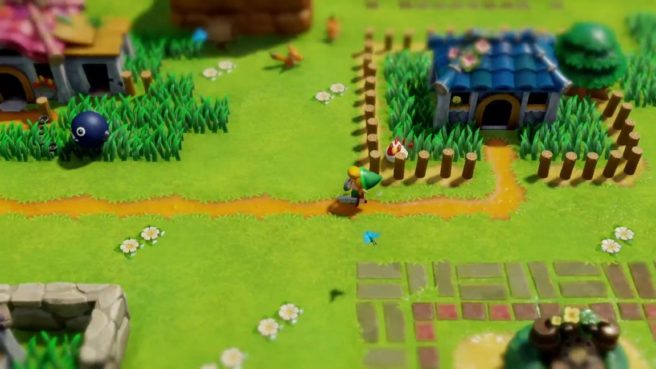 Nintendo is remaking The Legend of Zelda: Link’s Awakening for Switch, the company has announced. This is a fully redone version of the classic Game Boy title. It’ll be out later in the year.