505 Games gives an update on next Terraria 3DS patch, release on Wii U 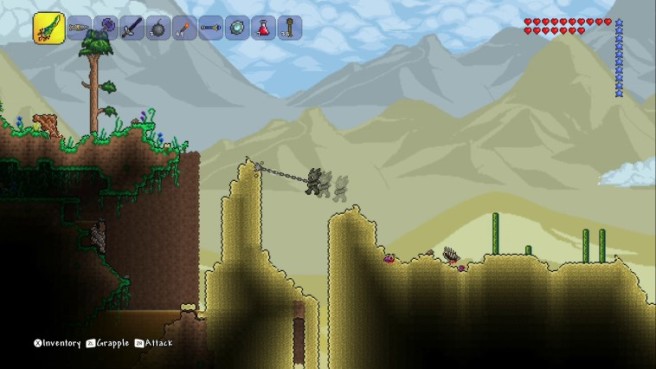