Aonuma says Zelda: Breath of the Wild doesn’t have an option for dual audio 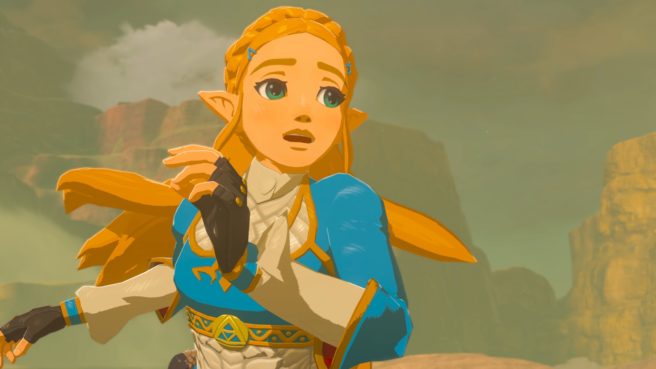 A few days ago, we heard that The Legend of Zelda: Breath of the Wild might feature dual audio based on a comment from a Nintendo representative. Sadly though, producer Eiji Aonuma has confirmed himself that you won’t be able to easily change languages in the game. There is no option to simply turn on the Japanese voice acting rather than the English voices.

“In the case of the Nintendo Switch, if you change the language of the system, you can change the game to Japanese, but that will change everything to Japanese. Unfortunately, it is not possible to play with English text, for example, and Japanese voices.”