Bill Trinen – more to come for Miitomo, future of Nintendo on mobile, possibility of physical My Nintendo rewards 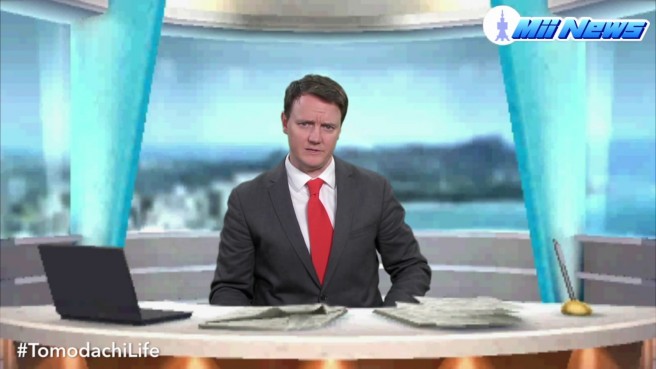 IGN recently had the opportunity to speak with Nintendo’s Bill Trinen about Miitomo, Nintendo’s future on mobile, and My Nintendo.

First, here’s what Trinen had to say about Miitomo and keeping the app updated going forward:

“Our development team is looking at it very much as just the initial release. They do have plans to continue to update. They’ll probably start by looking at how people are playing with Miitomo and how they’re interacting with it. But I think they’re looking at a couple of different ways that Miitomo will grow over time.”

“Certainly some of the updates are the addition of new outfits or new versions of the Miitomo drop mini-game, which you play using game tickets. You can even see, on the simpler side, updates to the questions you’re asked. But I also think they’re going to be looking longer term at the opportunity to do bigger updates that might add in new features and expand the experience.”

Next, Trinen went on to comment on Nintendo’s mobile plans going forward. He couldn’t state anything specifically, but he did indicate that we’ll be seeing experiences that we would expect from the company in the future.

“I can’t go into a whole lot of detail other than to say Miitomo is one type of experience, and it is much more of a communication app than it is a game. As we get into the other apps, you’ll start to see some experiences that will feel more like, ‘Oh, this is more what I was thinking of as a Nintendo gameplay type of experience.’ I think what’s key is what we’re doing on mobile is still going to feel distinct and separate from what we do on our dedicated game devices.”

Finally, Bill Trinen talked a bit about My Nintendo, Nintendo’s new rewards service. While it doesn’t have any physical rewards like Club Nintendo, this is something that could be explored down the line.

“Initially, the focus is going to be on digital, but we do have a lot of ideas for what roll out down the road for packaged goods or real world interactions. I think we’ll continue to look at My Nintendo and how we can grow that as a rewards program, so that it really is trying to encompass all the different touch points of how people come into contact with Nintendo products.”