Igarashi was surprised by the term “Metroidvania”, had wanted to make a Zelda-style game 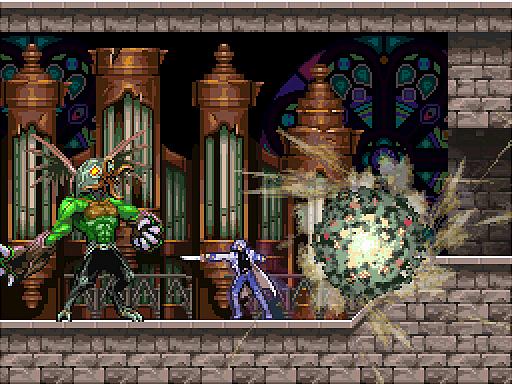 “Metroidvania” is a term that’s commonly used in the gaming industry today. Initially though, longtime Castlevania producer Koji Igarashi “was surprised by the name.”

That’s what Igarashi told USGamer while speaking about Metroidvania. He also revealed how he originally set out to make “a Legend of Zelda style game.”

“I was actually surprised by the name. In my heart, I really wanted to create a Legend of Zelda style game. But I suppose that when you turn Zelda into a 2D platformer, yes, it resembles Metroid. I thought it was because of the game’s super jump, which is very similar to Super Metroid’s.”

“When I left Konami, they told me I couldn’t use the name Castlevania when talking about my plans. So it was actually really handy that the word ‘Metroidvania’ existed!”