Kojima wants Snake in the new Smash Bros., but it’s not likely to happen 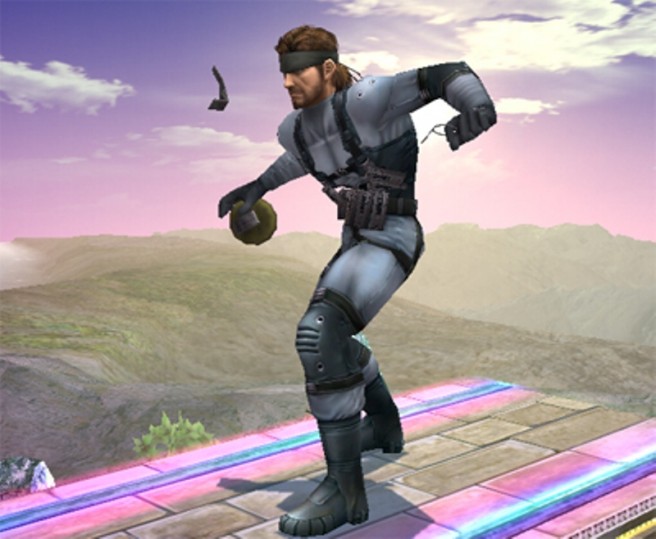 Hideo Kojima briefly touched on the possibility of the character returning for the Wii U and 3DS titles during a live-stream event held earlier today. He essentially shot down the idea, noting that he doesn’t think it’s likely to happen.

I’m not working on that game so I don’t know, but I don’t think that’s likely. I don’t know. Well if Mr. Sakurai is watching this, please use Snake.