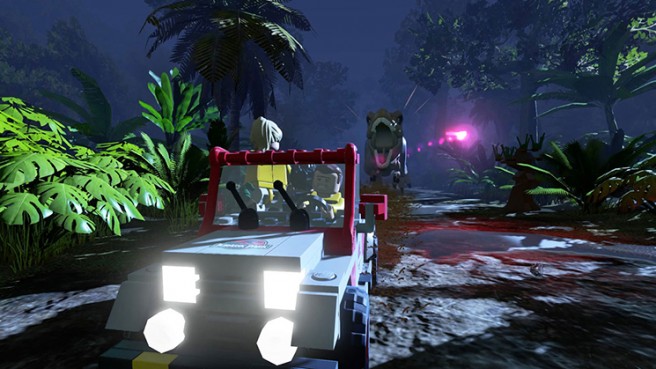 LEGO Jurassic World launched back in June. Since then, it has sold roughly four million units, according to a report from The Wall Street Journal. It’s not known how much LEGO Jurassic World sold on Wii U and 3DS specifically, but Warner Bros. must be happy with the game’s sales overall.