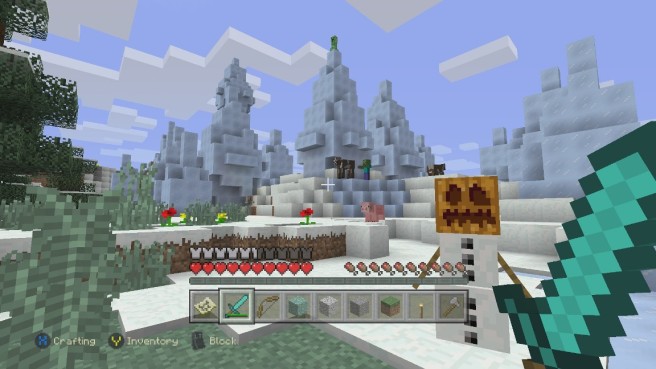 A new update, version 1.8.8, was released for Minecraft on most consoles today. It adds new items, blocks, mocks, biomes, and plenty of other features. The patch is said to be Mojang’s “biggest update ever, bringing the console versions closer to the current PC build than they’ve ever been before.”

If you have a PlayStation or Xbox console, you can grab the patch right now. But unfortunately, Mojang says that it won’t be hitting Wii U “until some time next year.”

You can find a trailer showing Minecraft’s 1.8.8 console update below. The full list of additions are at the source link.