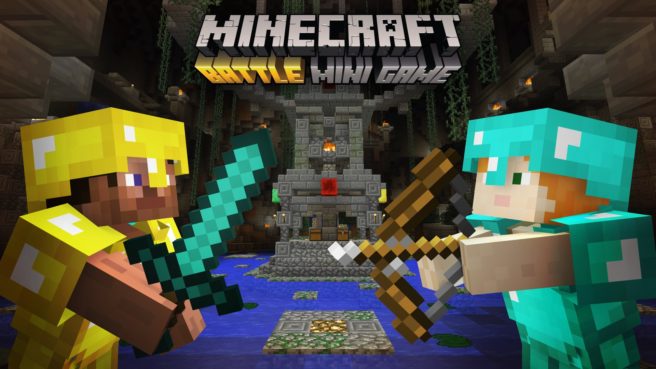 The previously-announced Battle Mini Game in Minecraft: Wii U Edition now has a release date. Today, it’s confirmed that the content will be available for free on June 21.

A new trailer has accompanied today’s announcement. That can be found below.