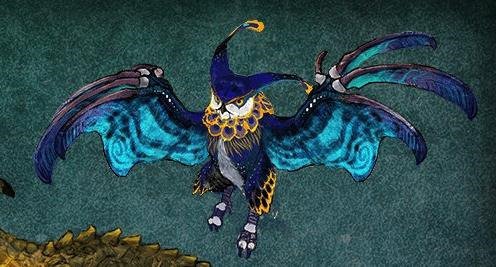 Monster Hunter X is once again featured in this week’s issue of Famitsu. Some of the included information has already leaked out, including details about the Hunting Style feature as well as the monsters Gamut and Hororo-Horuru. We’ve rounded everything up in the summary below.

– Guild Style: a well-balanced and basic Hunting Style
– This Style is the closest to how you’ve played in past Monster Hunter titles
– Striker Style: an attack-minded Style that specializes in Hunting Arts
– Not as technical, but it will allow you to set up to three Hunting Arts
– Aerial Style: a Style that lets you freely attack in mid-air
– This is done by using the monster as a platform to pull off a special jump attack
– Bushido Style: evade monster attacks for a chance to perform powerful counter moves
– It can turn a dangerous moment into an opportunity, but isn’t recommended for beginners

– Fanged Beast monster
– Gamuts are aggressive herbivores
– Long trunks and large bodies are used to attack their foes
– Gamuts can suck you up with their trunks, use breath attacks that cover a wide area, and launch rocks with precision

– New Bird Wyvern-type monster
– Prefers being in the dark
– Uses its sharp claws of its wings and feet to strike enemies from above
– They also have special scales inside their feather that puts you in an unconscious state upon inhaling, which temporarily unable to move
– The Hororo-Horuru can shoot giant laser-like sound wave attacks
– If you’re hit with this, you’ll be in a “Pinch” status
– Unclear what the status means currently

– Yian Garuga will be in the game