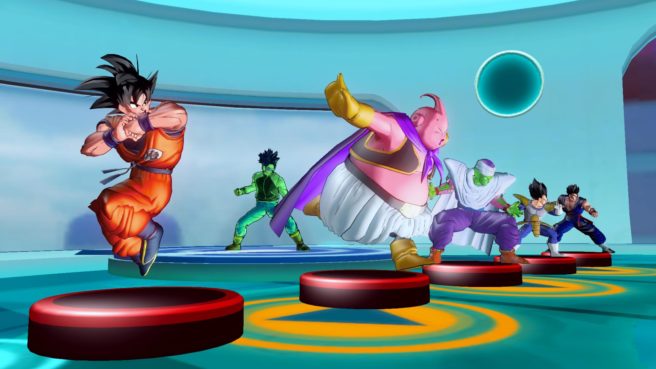 Bandai Namco has passed along more news about the Extra Pack 1 and free update planned for Dragon Ball Xenoverse 2.

The free fall update will add the new Hero Colosseum mode. Here players can access a new battlefield where digital figurines, each with their own rarity and skills, can be used in a strategic board game. The update encompasses a new expert mission, raid quest, and customizable background music as well.