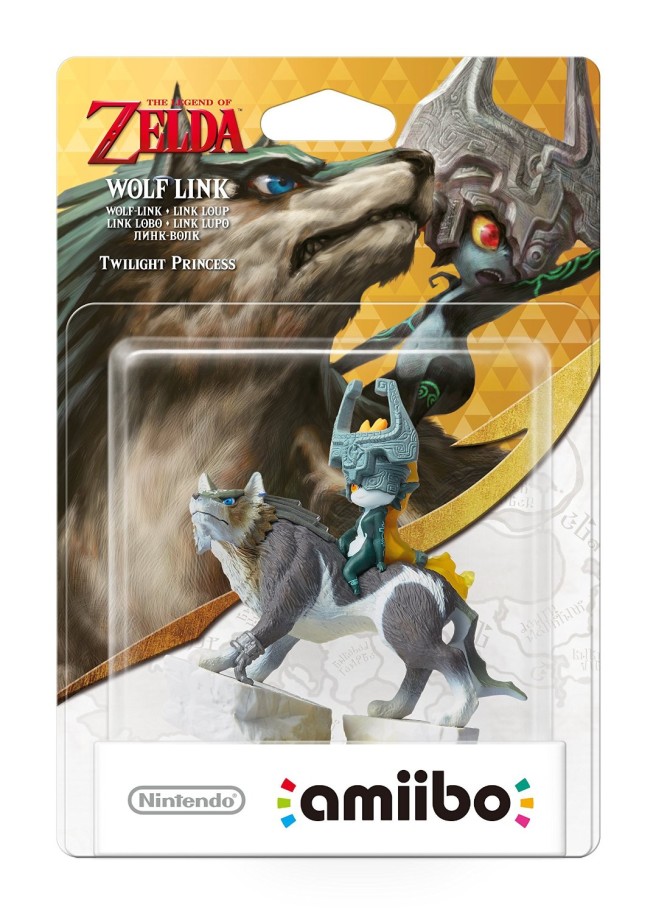 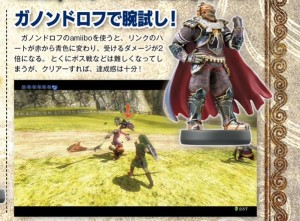 Famitsu also has a line about how especially on boss fights, it’ll be a more difficult experience. But if you clear it, the feeling of accomplishment will be enough. That suggests there is no extra reward for beating bosses when using the Ganondorf amiibo other than just for bragging rights.

Regarding Trial of the Beast, the “Thorough Battle ” bit we mentioned yesterday seems to be nothing more than a catchphrase and likely won’t be in the actual game. The name is just “Trial of the Beast”. Also, Famitsu specifically mentions that it’s a cave, so chances are this will be the “Twilight Cave” in the English version.

In this area, you cannot revert back to human, so you can’t use the sword, bow, shield or even any healing items, which means this is like a survival challenge. There are 40 basement floors, and when you clear the final floor while having the Giant Wallet, you’ll obtain the Bottomless Wallet. Each floor will have enemies that appear. Depending on the floor, there might be not only enemies, but some gimmicks as well such as tiles that spout lava. The lower you progress, the stronger the enemies will become. And finally about the Bottomless Wallet, the screenshot notes how you can use the Magic Armor for a much longer time with the Rupee limit increase. 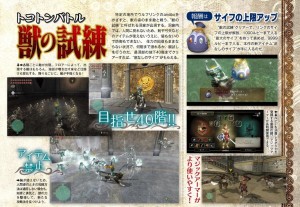 One thing stemming from yesterday’s leak was the Wolf Link amiibo and journeys. Famitsu says that you can save a number in the Wolf Link amiibo, and you can continue the journey when scanning the figure on the title screen. Link’s in-game health will be replenished based on the amount of hearts you preserved in the exclusive dungeon, referring to Trial of the Beast.

This aspect of amiibo functionality still isn’t perfectly clear. But here’s our theory: story checkpoints might be marked with a number which can be put inside the amiibo. When you scan the amiibo on the title screen, the game should continue from the last checkpoint as specified by the number. For example, if you just started the game, the number is 1. After playing it through the first dungeon, let’s say the number becomes 5 (passing through 3 checkpoints). Then if you save this number to the amiibo and scan it later, it’ll read 5 and puts you at the checkpoint after clearing the first dungeon. This is what makes the most sense based on Famitsu’s article!