Nintendo on the difficulty of finding mainstream success with Chibi-Robo, Zip Lash could be their last chance 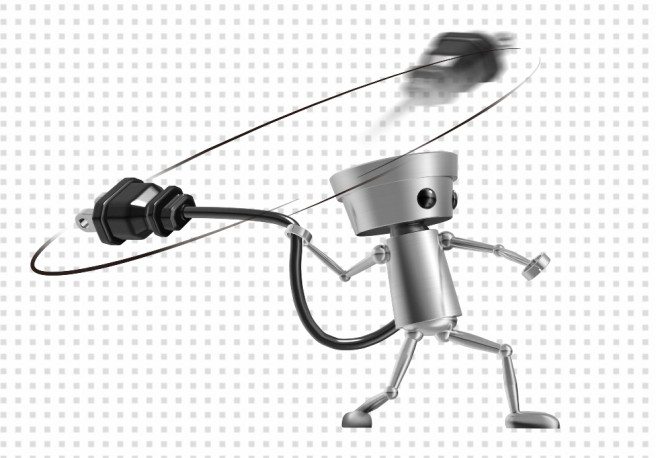 Nintendo has tried a few different concepts with Chibi-Robo over the years. We know that it started out as an adventure game of sorts, but the series has since dabbled with photographs and now platforming. This is all intentional, as Nintendo seems to have struggled making the character a mainstream success.

Kensuke Tanabe, a producer from the company, recently spoke with The Verge about how it hasn’t been easy making Chibi-Robo resonate with all players. He also suggested that Zip Lash could be the last entry in the franchise if it doesn’t perform well.

“To be honest, this might be the last chance for us.”

“I’ve continually thought about ways to build this into a mainstream success. We’ve challenged ourselves in assorted ways along those lines, but I can’t say that we’ve found the answer yet.”

“The first thing we decided upon was that we’d make an action game that took advantage of his plug and cord. We then placed the core of the gameplay on using it like a grappling hook, throwing it into a faraway edge and using that to traverse gaps and so on. As we kept thinking about ideas, we naturally settled on the 2D side-scrolling format. If the character can gain more recognition, I believe we’ll have a chance to produce another adventure-style game for a large number of people. I’m hoping that we made the right choice for this game’s play style.”

“Instead of trying to come up with a character we thought would be a commercial success, it was more like we first had the Chibi-Robo character, and then we thought about what kind of game we could make that’d portray this character in as attractive a way as possible. It’s kind of fun along those lines, like taking an artist I’ve found and trying to mold him into a famous creator. That, of course, also creates its own unique challenges.”

If Chibi-Robo does manage to capture success, it’s possible that he’ll appear in other places… liker Smash Bros. perhaps? Tanabe said: “If we receive an offer, we’ll think about it.”