Nintendo “talked about the possibility” of featuring Mario in Splatoon 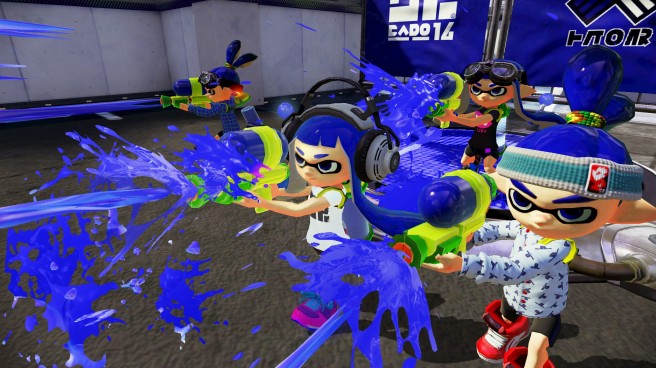 At one point, Nintendo “talked about the possibility” of featuring Mario as the main player character in Splatoon. That’s according to Shigeru Miyamoto, who revealed the information to EDGE this month.

“There were heated debates over who the main player character should be. Whether it should be Mario, or a squid. When we talked about the possibility of it being Mario, of course we could think of the advantages: anybody would be willing to touch it as soon as we announced that we had the new Mario game. But at the same time, we had some worries. If it were Mario, we wouldn’t be able to create any new IP.”

Splatoon was first announced at this year’s E3. It’s a brand new third-person shooter of sorts from Nintendo and includes completely unique characters.