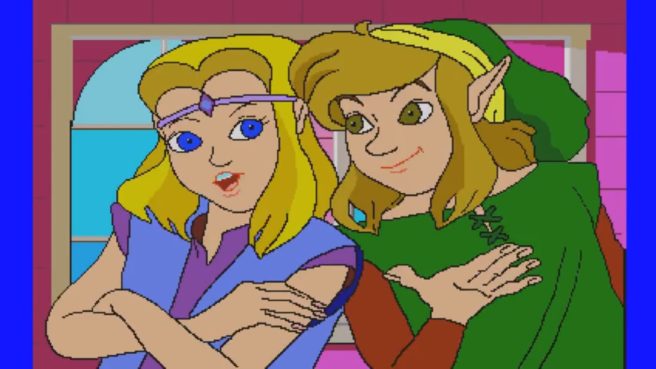 It’s not too often that we hear about the Nintendo games made for the CD-i. And there’s good reason for that: they’re largely considered to be some of the worst titles out there. They weren’t actually created by Nintendo, as Philips handled them instead.

Philips worked with two developers on a few Nintendo games for the CD-i. There were a trio of Zelda titles, along with Hotel Mario.

Stephen Radosh was one of the people who was very involved with the Nintendo efforts on CD-i. On Hotel Mario, he was executive producer. While he wasn’t there for the initial negotiations Philips had, Nintendo was said to be quite cooperative.

“They could have kept saying no, and then it would have never hit the market. I was expecting nothing but combative, and I got the exact opposite.”

Radosh did not speak directly with any representatives from Nintendo in Japan. However, he does believe that legendary game developer Shigeru Miyamoto saw the different titles. “I’m pretty sure he would have – everything was still under their control ultimately,” Radosh said. “The meetings were short, amicable, fun, lots of laughs.”

When it came to those three Zelda games – The Faces of Evil, The Wand of Gamelon, and Zelda’s Adventure – development turned out to be difficult. The team “went through a little bit of issues with the look of characters for Link and Zelda” and went with a certain animation style to avoid high expenses.

“We went through a little bit of issues with the look of characters for Link and Zelda. Because animation at that time was really expensive here, we opted for this hand-drawn look for those games. We would up with Russian animators. We’d send them vague storyboards and gameplay, and then [Russia] would say, ‘What do you think of this for a visual concept?’ We would go back and forth, and one or two of the original concepts were negated by Nintendo.”

Zelda received three entries on the CD-i, but it was Mario who unsurprisingly started the partnership between Nintendo and Philips. The game, which was Radosh’s design, was apparently “loved” by Nintendo and “was the first one that got the greenlight.”

There was actually another Mario project planned. Yet ultimately, it ended up seeing cancellation early on. Radosh had this to say about the game while speaking with Game Informer:

“It never even got to the point of real playability, because when they decided to pull the [CD-i], they also killed all development. We had a couple of direct ports of other games from other systems where it was just a matter of translating the code, and they were going to keep those going so there were at least a couple of products in the pipeline for the last year of its existence. But, it was at that point where I sat at my desk for about a month and it was like, ‘No, I can’t do this.'”

No matter how the games turned out, Radosh was dedicated. Different “bibles” were created in hopes of staying true to each character’s nature.

“I brought a little bit of my television to game design at Philips in that, if you’re hired as a writer, you’re handed a [knowledge] bible. This is this character, this is where she was born, this is what she likes, this is what she doesn’t like, this is what she does for amusement – that kind of thing. We created a lot of that for the Link and Zeldas, and even a little bit for Mario. By giving all the dos and don’ts – some of which were supplied by Nintendo, by the way – we never hit a dead end. We never asked a character to do something that a character couldn’t do or shouldn’t do, so the game would progress very smoothly. We had really nice development curves on those games.”

The Nintendo efforts from Philips ended up receiving a mixed critical reception. But when all is said and done, Radosh says the public response was “really positive”, and the different titles “sold really well”.

“The internet was around, there were bulletin boards – we got really positive responses. The games sold really well, especially Hotel Mario. Hotel Mario sold for years after the company went out of business.”

“I’m assuming [Nintendo Japan] saw it. They continued to be non-problematic, which to me was the indication that they really did like them. Because if they didn’t like them, they had every opportunity to throw up as many roadblocks along the way as they wanted to.”

You can read the full interview with Radosh in the latest issue of Game Informer. 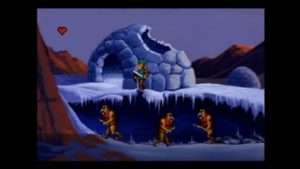 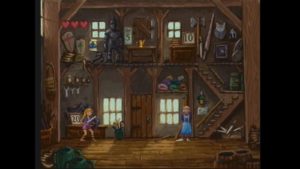 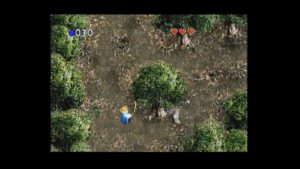 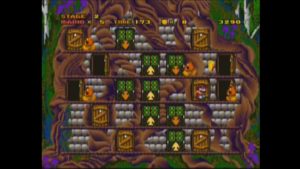