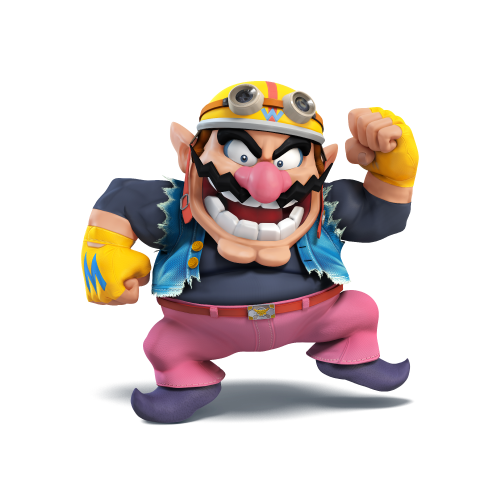 In Super Smash Bros. for Wii U and 3DS, some changes were made to Wario. One of these includes the removal of the Shoulder Ram move. Masahiro Sakurai, director of Smash Bros., spoke about this in his latest Famitsu column.

Sakurai took on one reader question regarding the Shoulder Ram move in his piece, after a fan pointed out that he now uses a backhand punch instead. When asked about the change, Sakurai responded that they wanted to make Wario stronger. Shoulder Ram was a move that made him use his own body which is his hitbox to attack, making him easier to get hit. It had no range, and it was also difficult to push opponents off the cliff with it. Since Smash Attacks, especially the horizontal ones are moves that will decide the game, it was changed to make him stronger.

Sakurai added that if the team were to cling too much to reenacting the original moves, sometimes it wouldn’t be too interesting. He indicates that, ultimately, they prioritize the fun factor over adhering to the original series’ accuracy.