Sakurai on the clone characters in Smash Bros. Wii U/3DS 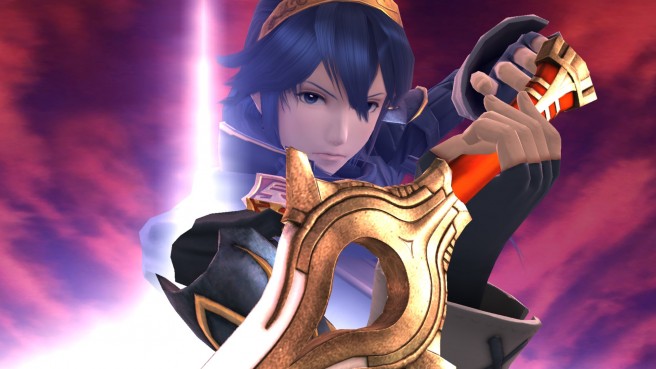 Super Smash Bros. for Wii U and 3DS contain a few “clone characters” like previous entries in the series. In his latest Famitsu column, director Masahiro Sakurai explains how they were decided.

Sakurai started out with the following:

There are 3 fighters [Lucina, Dark Pit, and Doctor Mario] that are alternate models (clones) in the game. Each was originally a color variation, but during development, they were given balanced characteristics. Since their functionality had differences, forms were separated from each other. However, it was vital that this didn’t increase the required man-hours. Some relative tuning was sufficient as it wasn’t necessary to create balancing from scratch.

Sakurai goes on to say that Lucina and Marth have different sword properties. While Dark Pit and Pit are the same, making Dark Pit a separate character was required in order to give him “his unique arm and Final Smash”. And as far as Dr. Mario is concerned, the team felt “old Dr. Mario fans would not agree to Dr. Mario being the same as Mario, so we went on to give him a unique customizable set.”

Sakurai next draws an interesting – if not a bit strange – analogy between eating out at restaurants and the clone characters in Smash Bros.:

This is like a free dessert after a luxurious meal that was prepared free of charge. In a restaurant with this type of service, I don’t think there’s anybody who would say, “Change this to a meat dish!!”

Yet, I’m told [to do that] about Smash Bros. But, I guess since a lot of them are children, it cannot be helped.

Lastly, Sakurai ends his response with the following:

Could you please leave it to me to select [characters] with man-hours and costs in mind? However you look at it, the game is a great bargain buy as a result.

Sakurai also discussed how characters are chosen for Smash Bros. in his Famitsu column. You can check out his comments here.