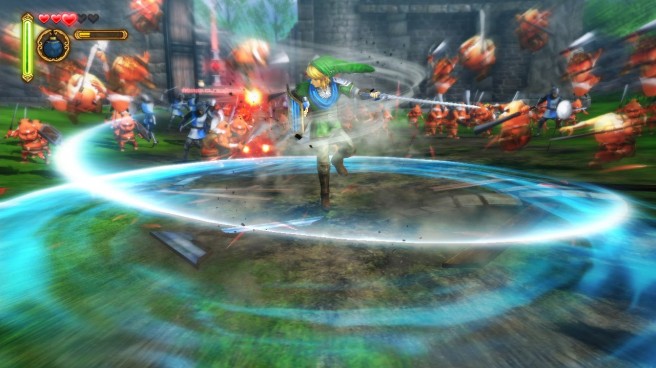 In an interview with Nikkei Trendy, Tecmo Koei Games president Yoichi Erikawa was asked about the company’s goal for the next fiscal year.

Erikawa started out by discussing Tecmo Koei’s theme of “IP Creation and Deployment”. He pointed to major titles, large collaborations, and continuing to grow collaborations abroad. There seems to be interest in television, comics, novels, and movies. You may remember that various media efforts were announced when Tecmo Koei and Nintendo confirmed the new Fatal Frame game for Wii U.

Erikawa later went on to discuss Hyrule Warriors, of which he said Tecmo Koei hopes will sell over one million copies worldwide given the popularity of the Zelda and Warriors brands.

In gaming, this is a first-time collaboration. As a new entry in the Warriors series, we plan to release the game Hyrule Warriors in collaboration with Nintendo in the summer of this year. In addition to our Warriors series fan base, Nintendo’s The Legend of Zelda is also a very popular series with a large fan base, and I think it will become a great new market. Because of The Legend of Zelda’s legion of fans overseas, we are aiming to sell more than one million copies worldwide.