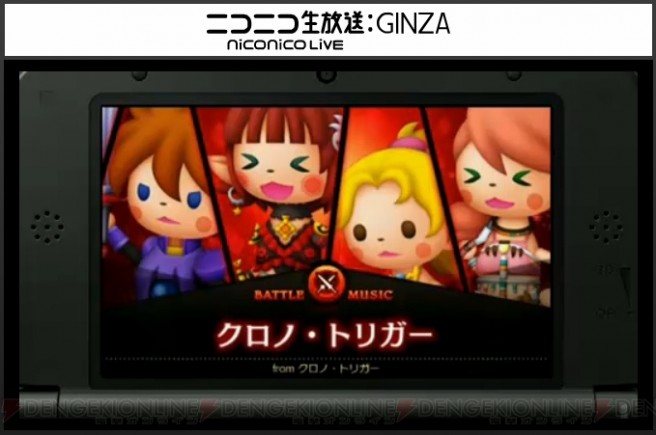 Square Enix has confirmed a new set of DLC songs for Theatrhythm Final Fantasy: Curtain Call in Japan. The new lineup is as follows:

Each of these songs will be priced at 150 yen. The Final Fantasy XIV tunes are free between December 24 and January 6.