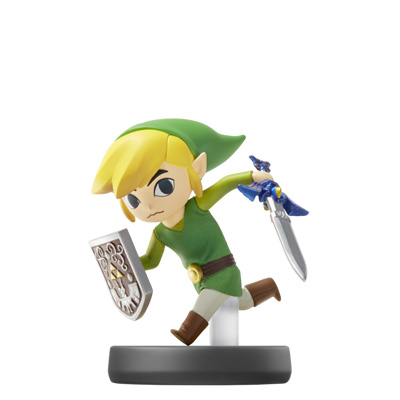 You may recall that Nintendo announced amiibo functionality for all of the Smash Bros. figures in Hyrule Warriors during last week’s Nintendo Direct. However, it seems that Toon Link, Zelda, and Sheik will offer unique functionality rather than randomly selected materials, weapons and rupees.