Video: A look at a pair of two unseen Harry Potter DS prototypes 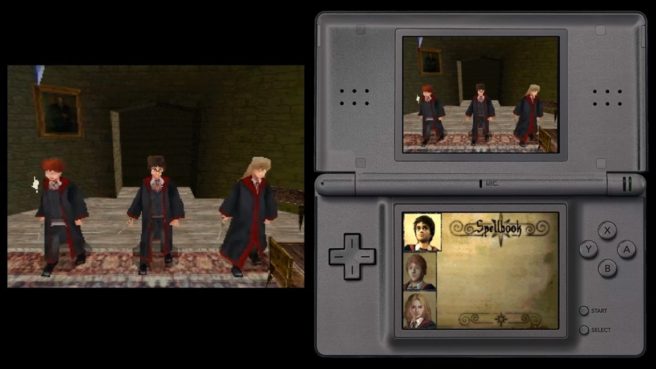