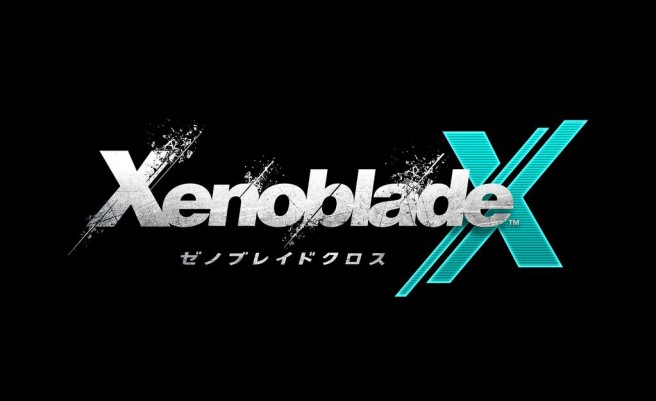 Famitsu has a major feature on Xenoblade Chronicles X in this week’s issue. In addition to a new preview, the magazine shared an interview with director Tetsuya Takahashi.

One of the things Famitsu brings up is how Takahashi called the original Xenoblade “an orthodox RPG”, even though the field was huge and there were a number of different challenges. Takahashi says in response that the story of the original Xenoblade Chronicles “was one big thread so I think it was a linear game.” But in Xenoblade Chronicles X, “the story progresses in various directions as you finish quests which you get from different places.”

Famitsu next brings up the topic of loading. Takahashi confirms that players will be able to cross the huge world from one end to another without having to load data… for the most part anyway.

Moving on the field is completely seamless. However, loading occurs in cases like event scenarios. I recommend playing the downloadable version so you don’t have to worry about loading from the disk. Of course, the disk version is also tuned as much as possible to reduce the loading time. We are consulting Nintendo as to whether or not the main data can be read from the console.

Another topic discussed in Famitsu’s interview is the size of the game’s party, which is four. Takahashi explains why this number was chosen:

Considering combinations of classes and builds, the party of four was well balanced. In battle, you control one character from those four and the other three are left for AI. Similar to the previous game, you can also select which character to control. In a pinch, AI characters also shout encouragements according to their personality. Voice actors were asked to record unreasonably many lines, so the battles turned out to be lively like in the previous game.

Something Xenoblade fans have been interested in is the prospect of online functionality. However, Takahashi is quick to point out that Xenoblade Chronicles X “isn’t an online game where you are firmly connected to other players.” Monolith Soft took the concept of a “loosely connected online game”. Takahashi says: “After all, the game brings out collectively without players noticing other people, so the playstyle of an online RPG wasn’t used as a base.”

Finally, let’s talk a bit about Xenoblade Chronicles X’s music. Famitsu points out that Hiroyuki Sawano hasn’t worked much on game music, to which Takahashi states:

That’s right. He has strong image from working on anime titles like Mobile Suit Gundam Unicorn, Guilty Crown, and Attack on Titan, but for me he is a drama person. He is responsible for the music of Team Medical Dragon and such. I thought that drama-like music would surely shine in this game so I asked him as I had nothing to lose.

When Famitsu asks about how Sawano is flexible with his work, Takahashi replies:

Usually people who haven’t written game music react like “Why so many compositions for a game (RPG)?”, but Mr. Sawano was the opposite: “Understood. Please let me do them all.” (laughs) This time there are 90 compositions and I thought he could write only a part of them, so I’m really happy.

Xenoblade Chronicles X launches in Japan on April 29. The RPG is on track for later this year in North America and Europe.