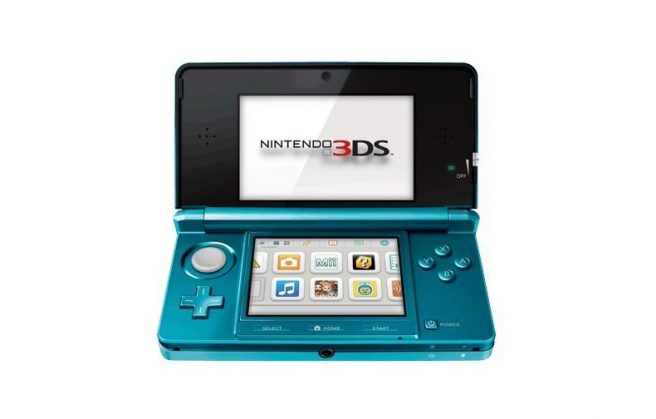 The 3DS ended up being a fairly successful Nintendo system, but the system’s launch price almost put it on a different path. Sales ended up slowing down significantly after just a couple of months. Aside from a lack of games, the $250 launch price was a big reason why.

In his newly-released book, Former Nintendo of America Reggie Fils-Aime president reflected on discussions he had with late global CEO Satoru Iwata about price discussions for 3DS. Although Reggie pushed to have it cost $199, Iwata was resistant. Iwata did suggest going with something like $219 or $229, but these options weren’t realistic for the western market.

Below is the relevant excerpt from Reggie’s book regarding the 3DS’ price:

“‘Mr. Iwata,’ I started. ‘We need to think about the entire proposition of Nintendo 3DS when we consider our launch price. While the 3D experiences we provide are fun, and the potential of future experiences will also be great, because of the limited number of games at launch, I’m concerned. I believe we need to be more aggressive with our pricing, and launch in the US at $199.’

‘Reggie,’ Mr. Iwata exclaimed. ‘We had been discussing a higher price until now. You know this system is expensive to manufacture, and we need to be sensitive to the pricing for our other current products in the market – Wii and DS. We need to focus on a higher price.’

… ‘I want to make sure we launch 3DS the right way. We both know that Nintendo fans will buy our new systems at launch. They love our franchises, and know that we always deliver great games. But we are facing increasing pressure due to smartphones and the experiences they deliver, and we are planning on launching the new 3DS games at a higher price than the previous DS generation. We need to consider all these elements. I want 3DS to be a long term success, and I believe $199 at launch gives us the best chance to achieve this.’ I pressed hard.

‘Reggie, we will announce all our launch details in a few weeks. Let me consider your points and discuss this with other Nintendo executives. We will talk about this again in early January 2011.’

We reconvened in Kyoto after Christmas. ‘Reggie, I know you want to launch the Nintendo 3DS at $199, but the economics for us at this point are impossible. You know we do not like to lose money on our hardware. Would you consider a launch price point like $219 or $229?’

These price points didn’t make sense for markets in the west. Pricing is managed differently outside of Japan. In western markets, companies can only suggest retail prices – not dictate them. In some European countries, manufactures can’t even discuss pricing with their retailers. Also, in the west, retailers prefer price points above $100 that add in either $49 or $99. So a realistic price point was either $199 or $249. Retail margins on hardware are typically slim – about 4 percent. So, even if we were to suggest $219 or $220, retailers would instead would likely price $249 on their own and take a higher margin. This would create a missed opportunity to maximize our profitability and future problems as retailers would never want to revisit a four percent margin on next-generation Nintendo hardware. Given these realities, I couldn’t agree to Mr. Iwata’s request.

‘No, Mr. Iwata. Those alternatives do not make sense for us given the margin dynamics with our retailers. It needs to be either $199 or $249.’ And I continued to strongly recommend $199. Mr. Iwata shook his head. ‘No, that is impossible. Then it will be $249.’

With that, the decision was made, and now my job was to execute the launch to the best of my ability.

The 3DS would launch at the end of March 2011 in most regions, though Japan received it a month prior. At the end of July that year, Nintendo reduced the price to $169. You can read the letter Iwata shared at the time here.