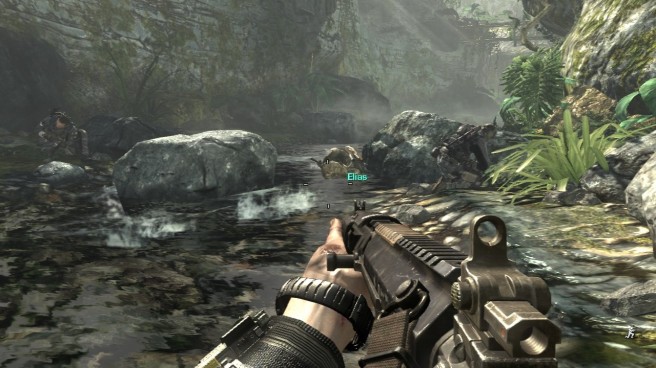 Treyarch has been making the Nintendo versions of Call of Duty games for years now.

For the Wii U Call of Duty releases, a specific team inside the studio handles all aspects of development. The group started out as a Wii team, but turned into a Wii U team for the creation of Black Ops II. Ghosts was also made by the same set of staffers.

When asked who created Call of Duty: Ghosts for Wii U, Infinity Ward’s Mark Rubin said:

Treyarch. Treyarch has a Wii U team specifically for just doing Wii U. That’s all they do. They only do the Wii U games for every title. It was a Wii team that turned into a Wii U team. But still, yeah, five platforms.