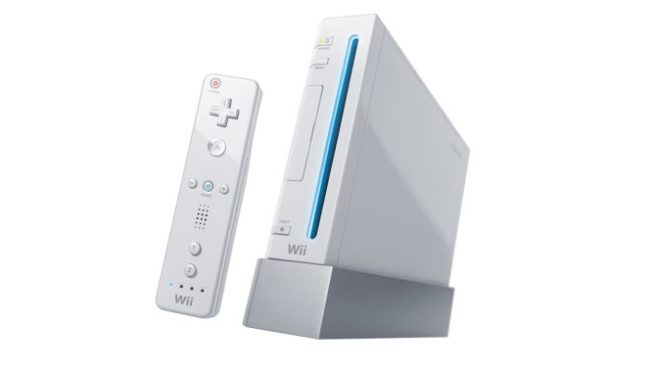 During a recent episode of the Corner Office podcast, Activision CEO Bobby Kotick commented on a wide array of topics. Some interesting discussion came about when Kotick was speaking about how he’s been able to get early looks at certain things that would end up having a big impact on society. Kotick referenced the Macintosh and Toy Story, but in the video game industry, his favorite example is the Wii.

Before the Wii was unveiled, Kotick was invited to Nintendo’s headquarters in Japan for a preview of the platform. Late Nintendo president Satoru Iwata and Shigeru Miyamoto were both present. Kotick was simply handed a Wii remote, and was asked to try fishing. It all came naturally, and after that demo, he believed “this is going to completely transform video games”.

“You see lots of experiences and have lots of experiences where you see something that is something beautiful or extraordinary or has great potential. This one, I was in Kyoto, and Mr. Iwata and Mr. Miyamoto – the two heads of Nintendo – said we want to show you something. And I went in this room, and this little table, and there was an old TV, a tube TV, and then there was a cardboard box and it had a little black box on it, and they had these two wands. He gave me one, he took one. And all I saw on the TV was a pond, just like a little pond with water. And he gave me the wand and said, ‘Go fishing’.

And it didn’t take any thought, I just went like this, and all the sudden I saw the kurplop of the lure and the water splash, and I held the wand, and as I was holding it, the force feedback started, and I could feel the fish, and I pulled the fish out, and I thought this is going to completely transform video games because the idea that you have a physical experience. You know, it’s a very visceral experience. And the controller is something that you do have this unusual visceral relationship to, but this was something really different. I remember walking away thinking, this is gonna open up whole new opportunities for games and who they are going to be appealing to.”