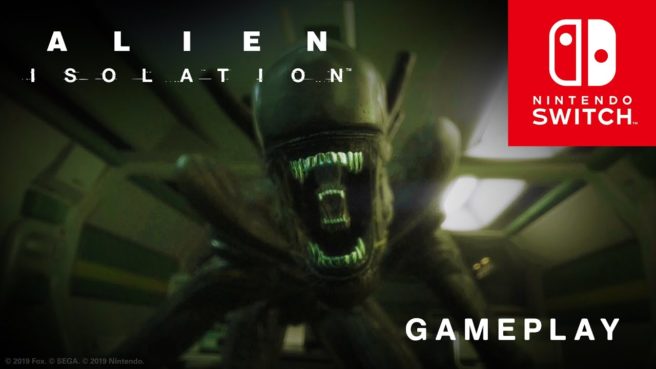 Feral Interactive just released a new gameplay trailer for Alien: Isolation on Switch. The game had been announced for Nintendo’s console at E3 earlier this year.

Alien: Isolation for Switch will come with all seven DLCs. That includes Last Survivor, Ellen Ripley’s final mission on board the USCSS Nostromo from the classic 1979 horror film.

Alien: Isolation is still planned to launch on Switch by the end of the year.