Aonuma – Zelda Wii U progressing well, “something new” is key 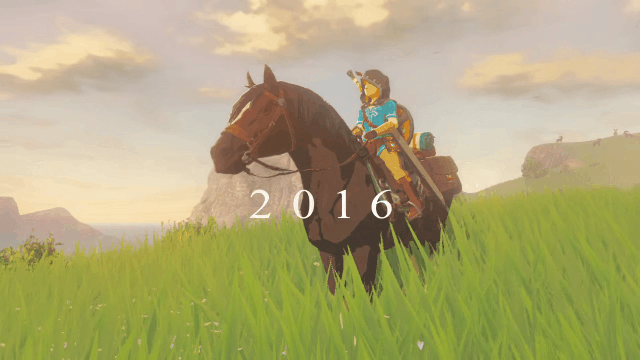 This week’s issue of Famitsu has an interview centered around The Legend of Zelda: Twilight Princess HD. But of course, the discussion wouldn’t have been complete without a question regarding Zelda Wii U.

When asked about how development is going on the new game by Famitsu, Zelda series producer Eiji Aonuma told the magazine:

“Busy. When we did Skyward Sword for the Wii, at the end stages of development, I was in charge of the characters’ dialogue and the in-game text. And, now as well, it’s like it was then. I had to work on text today, too. But, the game has really taken shape, and things have gotten easier. That means things are progressing well.”

Aonuma added that the keyword/key phrase for the game is “something new.” Ocarina of Time was a huge leap for the Zelda series and since then Aonuma explained:

“I think the base of our secret sauce has always been Ocarina of Time. But this time, the change in flavor will be like going from Japanese food to Western style food. Perhaps, players will be surprised. Please look forward to it, because I think we’ll be able to make ‘something new’ like Ocarina of Time was.”